The Philippines Facts at Iba Pa

Pangasinan for me is practically, unknown. I only hear about it on television at nightly news, like the Pangasinan Presidents basketball team in the now defunct basketball league, MBA. The closest I could get to this province was just traveling to Baguio and back.

Fortunately, I added a few bits of  my knowledge bank about Pangasinan after watching GMA’s Pinas Sarap. The show featured a 10 minute video about Pangasinan’s foods and salt industry.

Here are the 5 facts I learned.

1. Pangasinan’s name was derived from the word “asin”. They are the largest producer of salt in the Philippines, but it was during the Spanish occupation when people called the place, “pang-asinan” or a place of salt-making. One salt farm called the Pacific Farm, can produce 30 million of kilos of salt annually.

2. The first sunflower maze in the Philippines is in Pangasinan. This sunflower farm is called Allied Botanical Corporation, can be found in Barangay Lichauco in Tayug, the eastern part of the province. 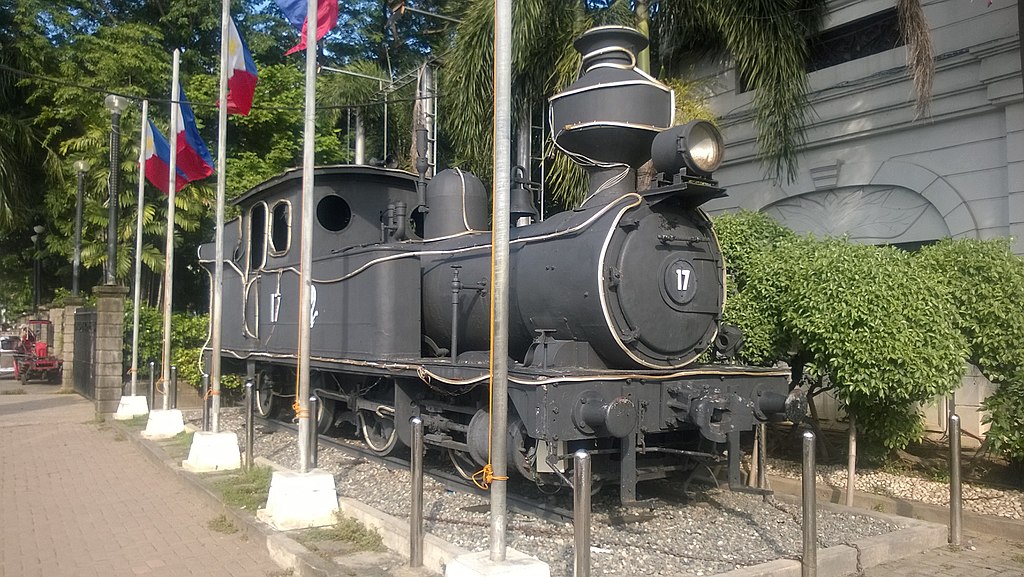