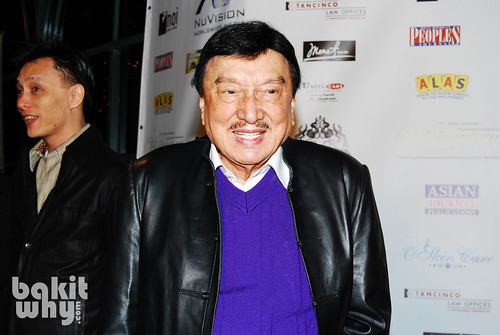 Also called Pidol to his friends, started his career in showbusiness during the World War II in 1944.

But prior to his entertainment job, he used to work as a shoe-shine boy, factory worker, stevedore and as a kalesa driver.